Carlo A. Scissura, Esq. (Chair) is President & CEO of the New York Building Congress, a position he has held since January 2017.

The New York Building Congress is a broad-based membership association committed to promoting the growth and success of the construction industry in New York City and its environs. The organization – which includes members from across the building community – provides a unique forum to advance an industry-wide agenda focusing on economic and infrastructure investment, job creation, and professional exchange.

Carlo and his team have spurred tremendous growth at the Building Congress. With record membership, increased visibility across the five boroughs and the entire region, and a focus on securing infrastructure investment from the city, state and federal levels of government, the Building Congress is stronger and more influential than ever.

Prior to joining the Building Congress, Carlo was President & CEO of the Brooklyn Chamber of Commerce. Under Carlo’s leadership, the Chamber became one of New York’s largest business advocacy and economic development organizations, and its membership grew by more than 200 percent to over 2,200 members. During this historic period of growth, the Chamber’s efforts were widely recognized as creating national models for business development, outreach and technical assistance, and regional branding.

Carlo served both as Chief of Staff and General Counsel to Brooklyn Borough President Marty Markowitz for nearly five years before leading the Brooklyn Chamber. During his tenure, he restructured operations at Borough Hall and served as senior advisor to the Borough President. He focused on driving the borough’s economic development agenda, working closely with the Mayor’s Office, City Council, and Economic Development Corporation (EDC), and served on the Boards of EDC, the Brooklyn Navy Yard Development Corporation and Brooklyn Public Library.

A graduate of both Pace University and Pace Law School, Carlo owned a thriving solo practice law firm in Dyker Heights prior to joining the Borough President’s Office. He previously served on the staffs of State Senator Vincent Gentile and Assemblyman Peter Abbate.

Currently, Carlo is the President of the Federation of Italian-American Organizations, where he has spearheaded the building of the new Italian Cultural and Community Center in Brooklyn. He is a member of the Boards of the Brooklyn Navy Yard Development Corp., The New York City Regional Economic Development Council, ACE Mentorship, Salvadori Center and the Friends of the BQX. Carlo is a former member of Community Board 11 in Brooklyn and the District 20 School Board and Community Education Council. Carlo has also received numerous honors and awards for his work,Born and raised in Bensonhurst, Carlo is a lifelong Brooklyn resident. He currently lives in Bay Ridge, Brooklyn with his daughter, Teresa Rose. 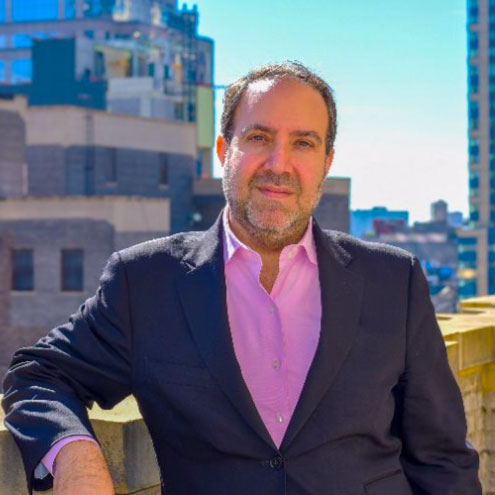