Elizabeth Goldstein joined MAS as its President in February 2017. Founded in 1893, the Municipal Art Society has worked to inspire, educate, and empower New Yorkers to engage in the betterment of our city.

Elizabeth has an extensive background in parks and historic preservation advocacy and management. Throughout her career, Elizabeth has worked to insure transparent public engagement in civic decisions of consequence to public space and the heritage of key places across the United States. Prior to returning to her NYC roots, Elizabeth was most recently the President of the California State Parks Foundation from 2004 to 2016.

Elizabeth graduated from Beloit College. Elizabeth is a past co-chair of the City Parks Alliance and board member of numerous non-profit boards. 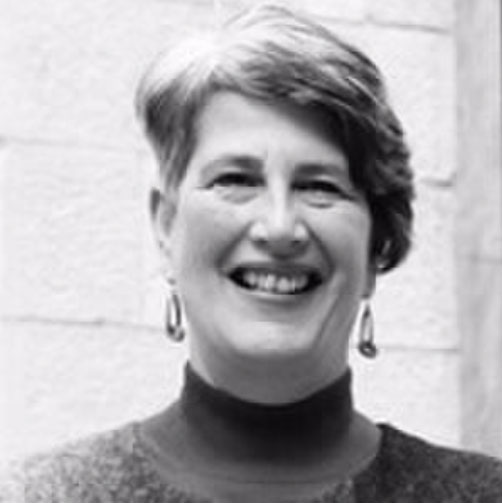