Hank Gutman, a long-time Brooklyn resident, has served on the boards of a number of local civic organizations, including the Brooklyn Bridge Park Corporation and the Brooklyn Bridge Park Development Corporation. He previously served as board chair of the then-Brooklyn Central YMCA and led the successful capital campaign to build a new facility for what was renamed the Dodge YMCA. Gutman is also Vice-Chair of the New York League of Conservation Voters, and serves on the boards of St. Ann’s Warehouse and the Brooklyn Public Library.

Gutman has been active in a range of professional organizations over the course of his career, including the Association of the Bar of the City of New York, the Federal Bar Council and the American Intellectual Property Law Association. He was named a Fellow of the American College of Trial Lawyers, where he currently is Chair of the Complex Litigation Committee and he also served a 4-year term on the Governor’s Judicial Screening Committee for the Second Department.

Gutman and his wife Karoly have lived in Brooklyn Heights for more than 35 years, where they raised their three children. 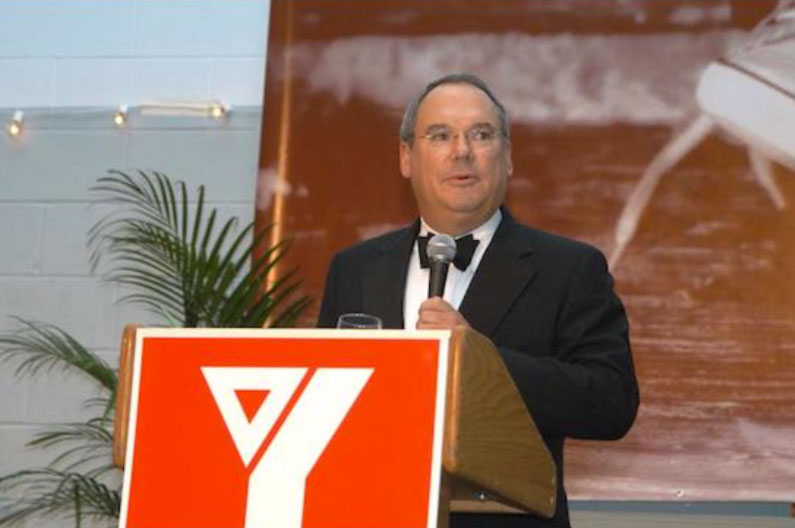