Mitchell L. Moss, Henry Hart Rice Professor of Urban Policy and Planning, and Director of the Rudin Center for Transportation, has been described as a “New Yorkologist” by The New York Times. In 2017, he was appointed by Governor Andrew Cuomo to serve on the "FIX NYC" advisory group to identify ways to raise revenue for mass transit and to reduce congestion.

Professor Moss has been on the faculty of New York University since 1973 and is also an Affiliated Professor of Civil and Urban Engineering in NYU's Tandon School of Engineering. He served as an adviser to Mayor Michael R. Bloomberg during his first campaign for Mayor in 2001. From 1988 to 2003 he was Director of NYU’s Taub Urban Research Center and from 1983 to 2004 he was deputy to the Chairman of the Governor’s Council on Fiscal and Economic Priorities. Moss is currently a member of the Steering Committee of the Association for a Better New York.

Professor Moss has directed research projects for the National Science Foundation, National Oceanic and Atmospheric Administration, U.S. Department of Homeland Security, and has been a consultant to leading corporations and government agencies. He has testified before the United States House of Representatives’ Committee on Transportation and Infrastructure and has been an expert witness in litigation before the United States District Court, Southern District of New York.

Moss has been a guest lecturer at the Fire Department of New York's Advanced Management Institute and has also lectured to US military officers for the Institute for Defense and Business. His essays have appeared in The New York Times, San Francisco Chronicle, The New York Post, The New York Observer and Politico.com, as well as in leading scholarly journals. 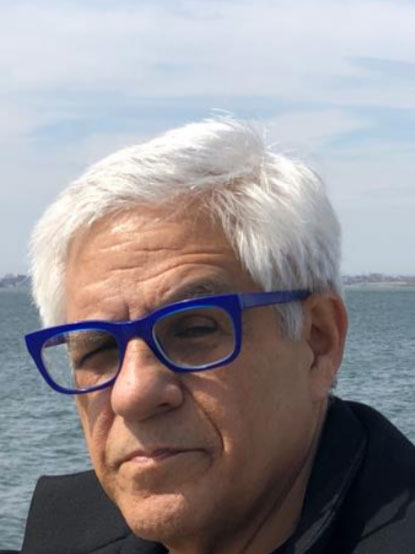