For Professor Sandler, it was the opportunity to bring together all his experience—as a legal practitioner, a New York City official, and an academic—in an exciting new enterprise.

“I felt that New York Law School had a unique opportunity to put its resources into a virtually ignored area—state and city government. Here we were, right in the center of everything happening in New York. We could make a real contribution,” he recalls.

Professor Sandler left Jones Day Reavis & Pogue, where he was a partner, to join New York Law School’s faculty and head the new center, which he suggested should specialize in city government.

“It was a very exciting time. We knew generally what we wanted to do, and we gradually created the structure you see today, which relies on publications like CityLaw, CityLand, and CityRegs, events like our CityLaw Breakfasts and conferences, and of course, on our courses to allow students to learn about the operations of urban government,” explains Professor Sandler.

Professor Sandler, who attended Dartmouth on a scholarship and then went on to New York University Law School on a Root Tilden Fellowship, came to New York Law School after a long and distinguished career in public service, in addition to his years of private practice. During the early 1970s, when he worked in the U.S. Attorney’s Office in Manhattan as the chief appellate attorney and chief of the Environmental Enforcement Unit, he was on the cutting edge of environmental law. His office’s successful prosecution of Hudson River polluters led to the passage of the 1972 Clean Water Act. Later, in the mid-1970s, as senior staff attorney at the Natural Resources Defense Council, he and his New York Law School colleague David Schoenbrod headed the Urban Environmental Unit, winning a pivotal Clean Air Act case.

Professor Sandler channeled his commitment to public service to the municipal arena in 1981, when Mayor Edward Koch appointed him to the newly created position of special advisor to the mayor, where his environmental law experience helped revitalize the city’s mass transit system. In 1986 he was appointed Department of Transportation commissioner and proceeded to reorganize the 8,000-person department with a program of maintenance and repair still in place today.

His decades of experience as a participant and observer of urban affairs have made him a familiar figure in New York City government circles, and the CityLaw Breakfasts have attracted many of the city’s most influential people.

“We’ve become an important forum,” says Professor Sandler of the Friday morning events, which regularly attract several hundred people, most of whom work in city government or the institutions connected to it.

Professor Sandler is an appointed member of the New York Procurement Policy Board. He is the author of numerous publications on environmental law, transportation, and government issues. In 2003, Yale University Press released his book, Democracy by Decree: What Happens When Courts Run Government, written with Professor David Schoenbrod. His book, Jumpstart: Torts: Reading and Understanding Tort Cases, was published by Wolters Kluwer in 2012. 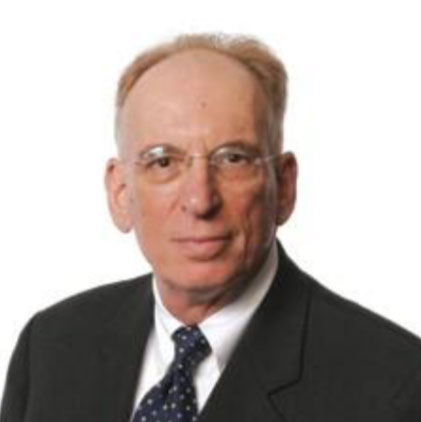