Steven M. Cohen is Executive Vice President, Chief Administrative Officer and General Counsel of MacAndrews & Forbes Incorporated. He served as Secretary to New York Governor Andrew M. Cuomo, in addition to serving as Counselor and Chief of Staff in the Office of the New York Attorney General under Attorney General Cuomo. In private practice, Mr. Cohen has represented a wide array of corporations and individuals in complex commercial, criminal, and regulatory matters. He previously served as the Chief of the Violent Gangs Unit in the U.S. Attorney’s Office for the Southern District of New York. Mr. Cohen received his B.A. from New York University and his J.D. from the University of Pennsylvania Law School. He also is a member of the New York University Board of Trustees. 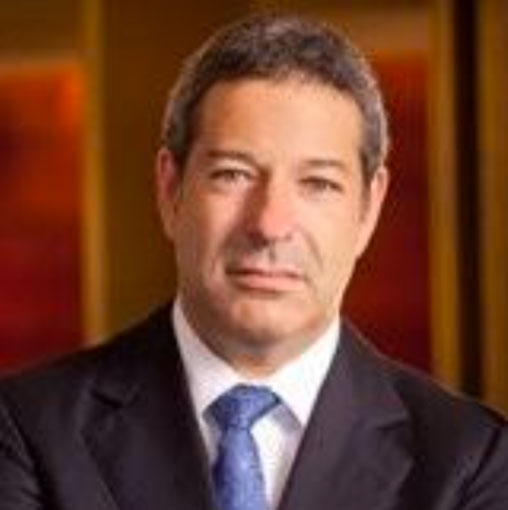