Vincent Alvarez was elected as the NYCCLC’s first full-time President and first Latino President in 2011, and was re-elected in 2015. He had previously served as Assistant Legislative Director of the NYS AFL-CIO, spearheading various worker-related policy initiatives throughout the state. From 2007-2009, Vinny was Assistant to the Executive Director and then Chief of Staff of the NYCCLC.

A member of the International Brotherhood of Electrical Workers (IBEW) since 1990, Vinny began his career with IBEW Local 3 in Flushing, New York, serving on numerous political campaigns, grassroots initiatives, and negotiating committees.

During this time, he also coordinated hundreds of labor mobilization and campaign events on behalf of the NYCCLC’s affiliates and was the lead organizer and Marshal of the NYC Labor Day Parade, the nation’s oldest and largest worker parade.

Vinny is a Class C Director of the Federal Reserve Bank of New York; Board Chair of the Robert F. Wagner Labor Archives at New York University; a Vice President of the Consortium for Worker Education; a Principal Officer of Climate Jobs NY; a Board Member of the Greater New York Councils, Boy Scouts of America; a Board Member of the New York Building Congress; and a Board Member of the Remember the Triangle Fire Coalition. 5 He serves on the national AFL-CIO State Federation and Central Labor Council Advisory Board as well as on the Advisory Boards of the CUNY School of Labor and Urban Studies and the Columbia University Center for Buildings, Infrastructure, and Public Space. He is also a member of Cornell University’s Worker Institute Advisory Council and the NYC Comptroller’s Advisory Council on Economic Growth through Diversity and Inclusion.

Vinny is a graduate of the State University of New York at Oneonta, where he majored in business economics. 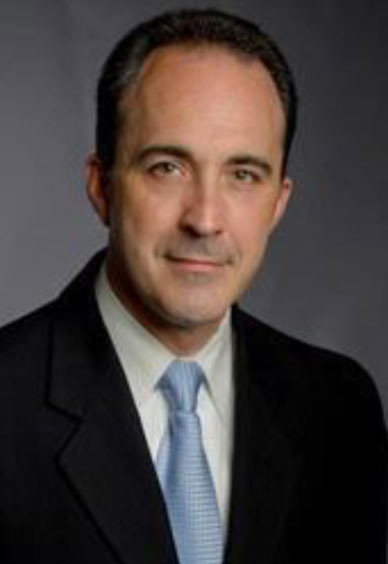